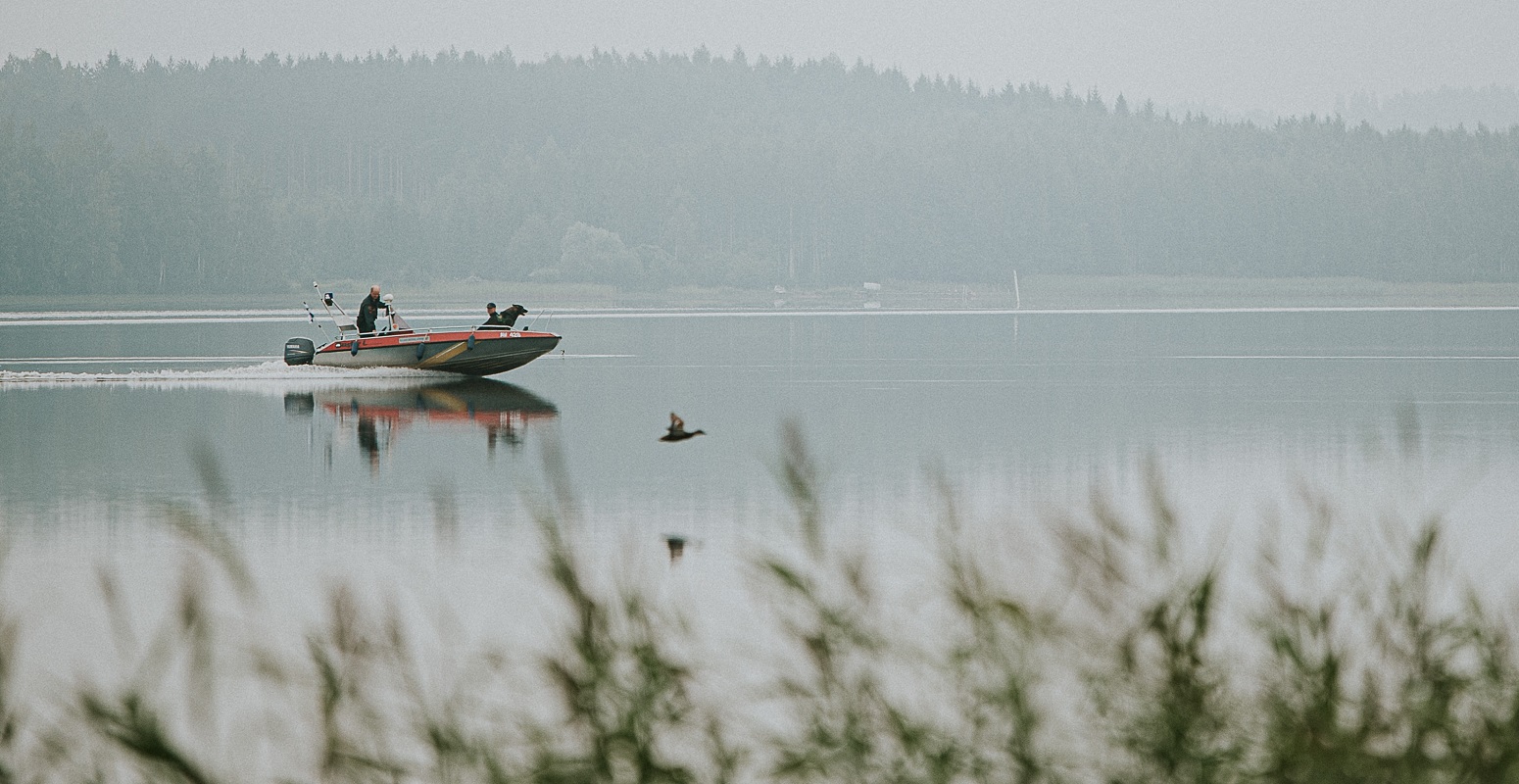 The purpose of border surveillance is to maintain order and security at our borders and prevent and investigate unauthorised border crossings. There is a particular focus on the external border of the Schengen area to prevent unauthorised persons from crossing it in areas between border crossing points.

The land border is patrolled traditionally on foot or skis and by keeping lookout at and near the border. Patrols also use the Air Patrol Squadron's helicopters and planes as well as land vehicles, snowmobiles and boats. Also contributing to border surveillance efforts are dogs trained in tracking. Technical surveillance systems are also employed.

The Finnish Border Guard Special Intervention Unit is equipped and prepared to operate in the Finnish Border Guard’s most demanding border security tasks throughout the whole country. In addition the unit is prepared, if necessary, to support the police in special circumstances involving internal security. The Special Intervention Unit operates in all situations under local field or situational command.

Application to enlist in the Special Intervention Unit is made on a voluntary basis. The requirements for admission to the basic course are basic border guard training, good physical condition, ability to work under pressure and co-operation skills.