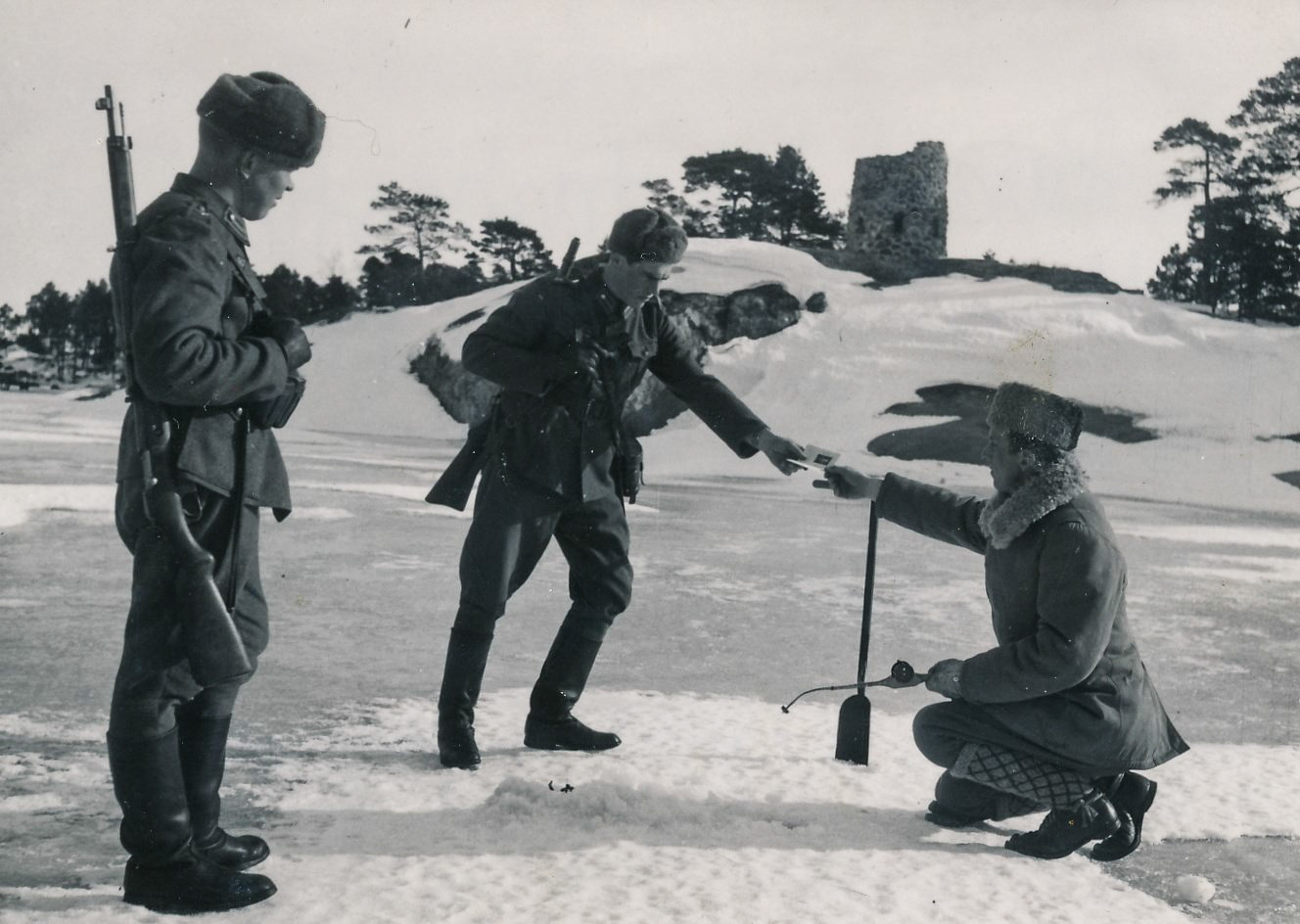 History of the Finnish Border Guard

On 21 March 1919, when Finland had become independent, the Government made the decision ordering the surveillance of the border to be assigned to military-organised border guard troops under the Ministry f the Interior. The Border Guard developed its current form after the wars when the Coast Guard was joined and surveillance was also started at Finland's western and northern borders. The Border Guard has continuously developed its composition in the way that its tasks and surroundings require.